When “Giving Up” Means Winning 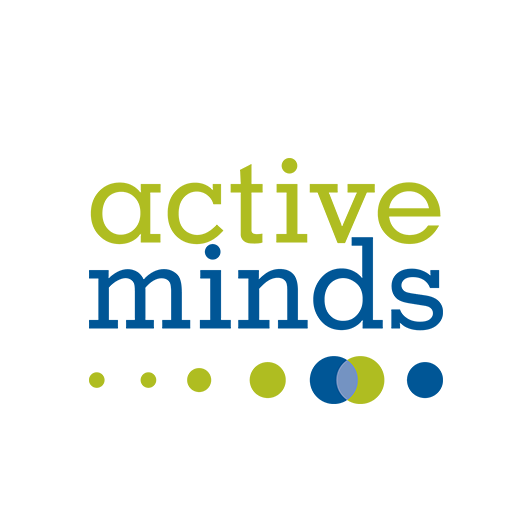 I’m a fairly stubborn person. I always have been. I literally taught myself how to tie my shoelaces when I was little because I wouldn’t let anyone else help me. I mean, I was that hard-headed…

Recently, I withdrew from my capstone class (you know, that one specific class I need to graduate) a day before the deadline to drop a class without potentially getting a failing grade. The knowledge that I could withdraw had only occurred to me the previous day. All semester I had refused to let myself see withdrawing as an option, even in the face of zeros on unfinished homework assignments and looming deadlines. When my stress finally reached a breaking point, I had to admit that I had options, which meant that I also had a decision to make. Persevere, fail, or surrender.

Or I could withdraw, enroll in next semester’s capstone class, and spend more time working on my mental health.

I feel good about having chosen the last option, but it was hard for me to do. This option meant surrendering.

A.k.a. my least favorite thing to do.

In the 24 hours that I spent mulling over this decision, I remembered a speech I had seen on Youtube titled “How to Surrender, and Win”. The presenter talked about how surrendering to the fact that he was an addict meant finally allowing himself the motivation to get sober and regain his life – his ultimate win. This made me remember times in the past when “giving up” was the best option for me. The year I took off between high school and college… Quitting a job that I hated even though I had no backup plan… Finally getting a therapist…

This option can present itself in a lot of scenarios. Leaving a relationship that’s no longer working, dropping out or taking time off from school, leaving a job that stresses you out too much, leaving a friend group that isn’t supportive, etc.

These are all losses, in a way. However, they may all be wins, too. I like to think of these situations like trading a nickel for a quarter [except a lot more complicated, of course]. When we surrender, we may feel like we’re taking a risk, especially with big decisions like quitting a job or breaking up with someone. You can’t be certain that it will make you happier. But when I say “surrendering”, I don’t mean giving up and accepting the idea that we’re flawed and there’s nothing we can do about it, nor do I mean letting ourselves become complacent about things that are difficult.

Surrendering means letting go – letting go of the negatives because there are positives that we can take hold of instead.

And I know it’s not easy. Many times, it’s hard to even see when not surrendering in a particular situation is like driving around in circles thinking we’re getting somewhere. We like to feel like we’re doing something productive even when we know we’re stuck.

We’re human and we have limits, and it’s okay to accept them. And if surrendering to your limitations sounds like the last thing you want to do, I get it.

Imagine trying to mow a football field with a single pair of scissors. Sure, it’s possible, but it’s also possible to put down the scissors and spend some energy finding a lawn mower so that you can be better equipped to cut the grass. In other words, if you surrender to your current limitations, you open yourself up to more appropriate and more satisfying solutions (i.e. winning).

I also realize that it’s not just the decision to surrender that is difficult. Odds are your win won’t come immediately. It may take time and tremendous effort.

I spent my whole semester thinking “I just need to work harder. There’s no reason why I shouldn’t be able to complete all of my schoolwork.” For my stubborn self, it took reaching my breaking point to realize that surrendering to my current inability to succeed academically meant allowing myself the time and energy to improve my mental health and then return to the class equipped to succeed in the long term. My surrender is not a failure. Actually, I think it’s self-care.

With that said, I have a question for you: Is there anything that you could let go of today, in order to gain what you really need?

It could be anything – a negative coping mechanism… a habit of taking on too much responsibility… a grudge towards someone who hurt you in the past… finally seeking professional help for a mental health challenge.

So if there’s something in your life that isn’t working the way you need it to, it may help to ask yourself…

What are my personal [and very human] limitations?

What feeling or circumstance would I be surrendering to?

What do I stand to gain?

Will surrendering help me reach my ultimate win?

Russell is a member of the Active Minds Student Advisory Committee and a chapter leader at University of Maine.