More to the Story: Our Take on 13 Reasons Why S2 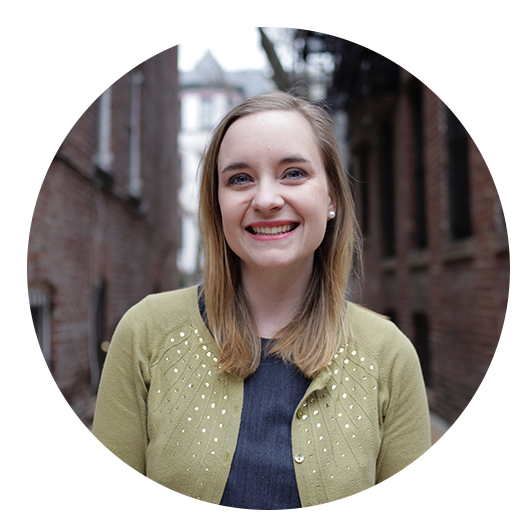 Disclaimer: This post provides information regarding Netflix’s popular series 13 Reasons Why. Due to triggering and graphic content, Active Minds recommends that those who choose to watch do so with a friend or family member. We also recommend avoiding S1E13 (TW: suicide) and S2E13 (TW: sexual assault).

Often, we hear about mental health only after tragedy, and the past few weeks have been no exception. Headlines in prominent publications are asking important questions for which we need answers:

Where’s the line for a student’s privacy when they’re struggling? If someone on campus notices signs of distress in a student, what obligation do they have to tell someone, and who should they tell? What are the roles/rights of a parent when their college student is technically an adult? After a devastating event at a school, such as a suicide or shooting, how does a campus heal and what should they be thinking about related to mental health?

Exploring these questions and more, Netflix has released Season 2 of their controversial yet popular series 13 Reasons Why. A key character opens the season with the following thought: “If we don’t talk about it, it’s never going to change. It’s important that people learned what happened. The whole story.” But prior to Season 2, 13 Reasons Why had not yet educated us on “the whole story.”

While spurring a desperately needed, public conversation about suicide among millions of people, Season 1 missed the mark to a significant degree by graphically and unnecessarily showing a suicide on-screen; by avoiding discussion of the role mental health often plays in suicide; and by skipping the critical message that recovery is possible and suicide is preventable.

People need to know the whole story about mental health and suicide, particularly those who may be experiencing in real life some of the tough situations depicted in the show. Considering the series’ impact, Active Minds staff watched the new season to share our thoughts as it relates to mental health.

Here are 8 key truths for students, faculty, staff, and parents to keep in mind whether they decide to watch or not:

Season 2 offers new resources at the end of each episode and addresses mental health more directly than Season 1 in the plot, particularly in Episode 8. It’s a good start towards helping young people and those in their lives think on these issues – with still plenty room for more that people need to hear.

We hope the popularity of 13 Reasons Why will encourage series writers to pursue mental health more directly and comprehensively in future plotlines and scripts. Audiences clearly want to have this conversation. We hope that the entertainment industry and mental health community can work more successfully in the future to build stronger, much-needed stories of hope and recovery for the young people who desperately need to see their experiences represented and validated.

For more of our thoughts on the series, check out our staff’s Twitter talk on the topic.