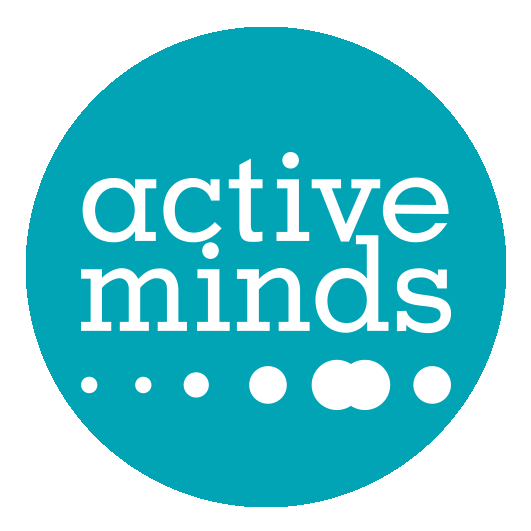 When I woke up yesterday morning, I didn’t expect to begin the day in my living room, huddled around with six fellow students watching live news coverage of a shooting at my school, praying for the safety of our friends on lockdown on campus.

I couldn’t fully comprehend what was happening when I received the Bruin Alert text:  “Shooting at Engineering 4. Go to secure location and deny entry (lockdown) now!”

From that point on, I joined the UCLA community in trying to navigate far-fetched rumors about what was actually happening, ranging from reports of multiple shooters, an inaccurate number of victims and injuries, and what areas of campus were most vulnerable. After two tense hours of being glued to the TV, we found out that what was initially called an active shooter situation was actually a murder-suicide.

While many exhaled a sigh of relief knowing that the threat of violence was over, I was plagued by the fear about what this would mean for the stigma surrounding mental illness. I imagined that once the shooter’s identity was revealed, an investigation into his unstable mental state would ensue, further associating mental illness with acts of violence.

The reality is that people with mental illness are more likely to be victims of violence than to be the perpetrators. In fact, according to the U.S. Department of Health and Human Resources, “only three to five percent of violent acts can be attributed to individuals living with a serious mental illness.” Contrary to popular opinion, we should not immediately come to the conclusion that someone who commits an act of violence suffers from a mental illness.

Yes, it is true that we must prioritize mental healthcare in this country, but not solely because of school shootings like the one that happened yesterday at UCLA. Prioritization of mental healthcare should not be viewed as a violence-prevention tactic, but instead as a civil responsibility to help the millions of Americans battling the pain of mental illness and the shame associated with cultural stigma.

A tragedy occurred yesterday. An esteemed UCLA professor was murdered, and his former student died by suicide. I invite you to join the UCLA community in keeping our thoughts and prayers with the deceased and their families. Let this not be a time of blaming mental illness as the culprit for this tragedy, but instead a time of mourning and respect for those that experienced an incredible loss yesterday.