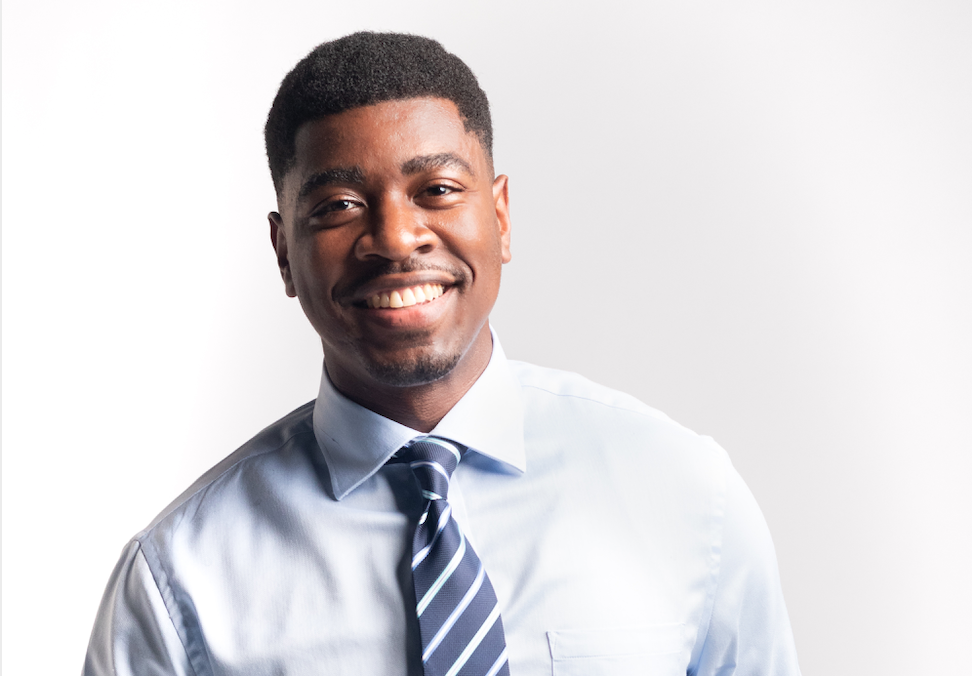 In his high energy “Active Mic: Mental Health Through Music” presentation, Kai tells the story of his battle with panic attacks and Generalized Anxiety Disorder through interactive dialogue and hip-hop music. From the beginning, the audience is engrossed in the origins of his anxiety, gradually taking the journey into his emotions, through his disorder, and into his recovery. Be prepared for good music, meaningful messages, and an overall good time.

In the Fall of 2012, experiencing chronic mental health issues, Kai Roberts decided to take a leave of absence from college. Carrying a full load as a producer, recording artist, and educator, the Pittsburgh native was attending Carnegie Mellon University as a full-time student when he began to experience extreme anxiety and all the symptoms it had to offer. He began his healing process, using music as a medication. Recording his thoughts and frustrations in the form of poetry, he was soon inspired to create an album that would encourage others in similar situations and enlighten society on the college experience often kept secret. The project became an anchor as he maneuvered through his recovery and eventual return to stability. Thus, Carnegie Cafe was conceived.

Kai considers the Carnegie Cafe project a reflection of his personal responsibility to connect with students who are struggling with these issues themselves or know those who are, and to show them that there is light at the end of the tunnel and that they are not alone. Through his message, he hopes to give people the courage to find their own outlets for achieving mental health balance. In November 2013, Kai released his “Carnegie Cafe” album, with the support of Carnegie Mellon University, to local acclaim. Carnegie Cafe quickly became a resource for students and others dealing with mental health disorders and ordinary stresses of life. As a previous sufferer of anxiety, Kai Roberts is a spirited performer and speaker with a passion for uplifting his audience.

In this presentation, Kai tells the story of overcoming the panic attacks and generalized anxiety disorder that he struggled with in college. Kai talks deeply about the origins of his anxiety, the symptoms he experienced, and the nature of his paralyzing intrusive thoughts. The presentation concludes with Kai explaining his road to recovery and an inspiring message for those who may be struggling with something similar. This is a refreshingly personal and at times uncomfortable presentation that speaks to many issues young people deal with today.

Over the past three decades, hip-hop has developed into one of the most influential social cultures in the world.  For years, it has been used to inspire the masses and enlighten society on taboo issues that plague our society. In this workshop, participants will have the opportunity to explore ways to promote mental health awareness messaging through hip-hop music and performance. Give way to your inner recording artist by learning how to write meaningful lyrics, and perform a powerful piece.

Virtual versions of Presentations and Workshops

Kai offers virtual versions of his presentations and workshops.

What people are saying about Kai

“Hosting an event with Active Minds was one of the best decisions we could have made to meet the needs of our students. Since the start of the COVID pandemic, mental health concerns have been on the rise. Kai addressed these issues in a powerful yet relatable tone and fostered more student engagement than we have seen in a long time.”